Who is behind the first subscription for drinks, how did FRYNX come about and what does “FRYNX” stand for? We tell you in the blog how we got the idea (spoiler: it was – not surprisingly – alcohol in the game), what has happened so far and what our next plans are.

The idea for FRYNX was born and in a further creative moment the name “FRYNX” was created, which – as some of you have probably guessed – is made up of “FREE” and “DRINKS”. And as fate would have it, there was even a song shortly afterwards by no less a band than a picture book.

FRYNX – a free drink every day

So how does our model work? You can test FRYNX for free first, as a FRYNX premium user you then pay a monthly fee of € 5.99 and receive a free drink every day in the FRYNX partner bars, simply by pressing a button on your smartphone. So that makes up to 31 drinks a month for the price of one.

As a small side effect, you can also get to know cool bars with FRYNX. So far, there are almost 40 bars on board in Vienna, including well-known names such as WEIN & CO or Charlie P’s, but also new insider tips such as the Matiki-Bar in the 7th district. Check out all of our partner bars!

Participation in FRYNX is free for bars, for them only the cost of goods for the first drink is incurred. The costs are negligible in comparison to other forms of advertising and are only incurred if the customer is already in the bar (the customer acquisition was already successful), so as a bar you actually have no risk. The FRYNX customers then have to consume something else or take friends with them.

We've just won the WU Startup Challenge! Thanks for your support guys! Come and join us for some drinks @ WU Sommerfest tonight! #freedrinks #frynx

FRYNX was launched in October 2017 and more than 7,000 have downloaded our app since then. We also won a few startup prizes such as Startup Live or the WU Startup Challenge. We are currently working on the first expansion steps in other cities, we will tell you more about that shortly. Follow us on Instagram to see it!

Do you have a question or maybe even a bar and want more detailed information? Just send us a short email to contact@frynx.eu! We are always happy to receive feedback!

Acquired a taste? Download the app from the stores now and get a free drink every day! 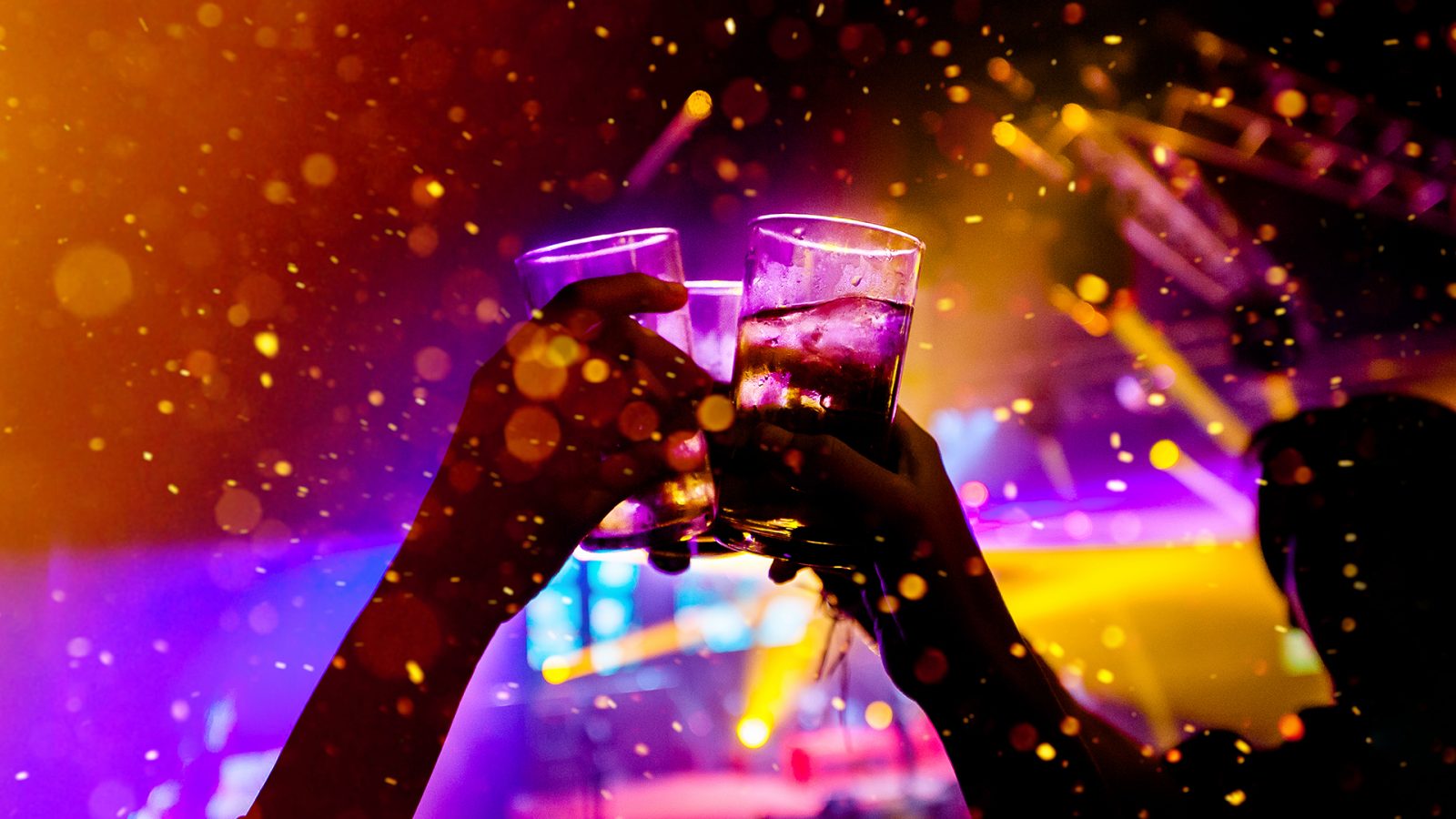 The best 5 bars to celebrate 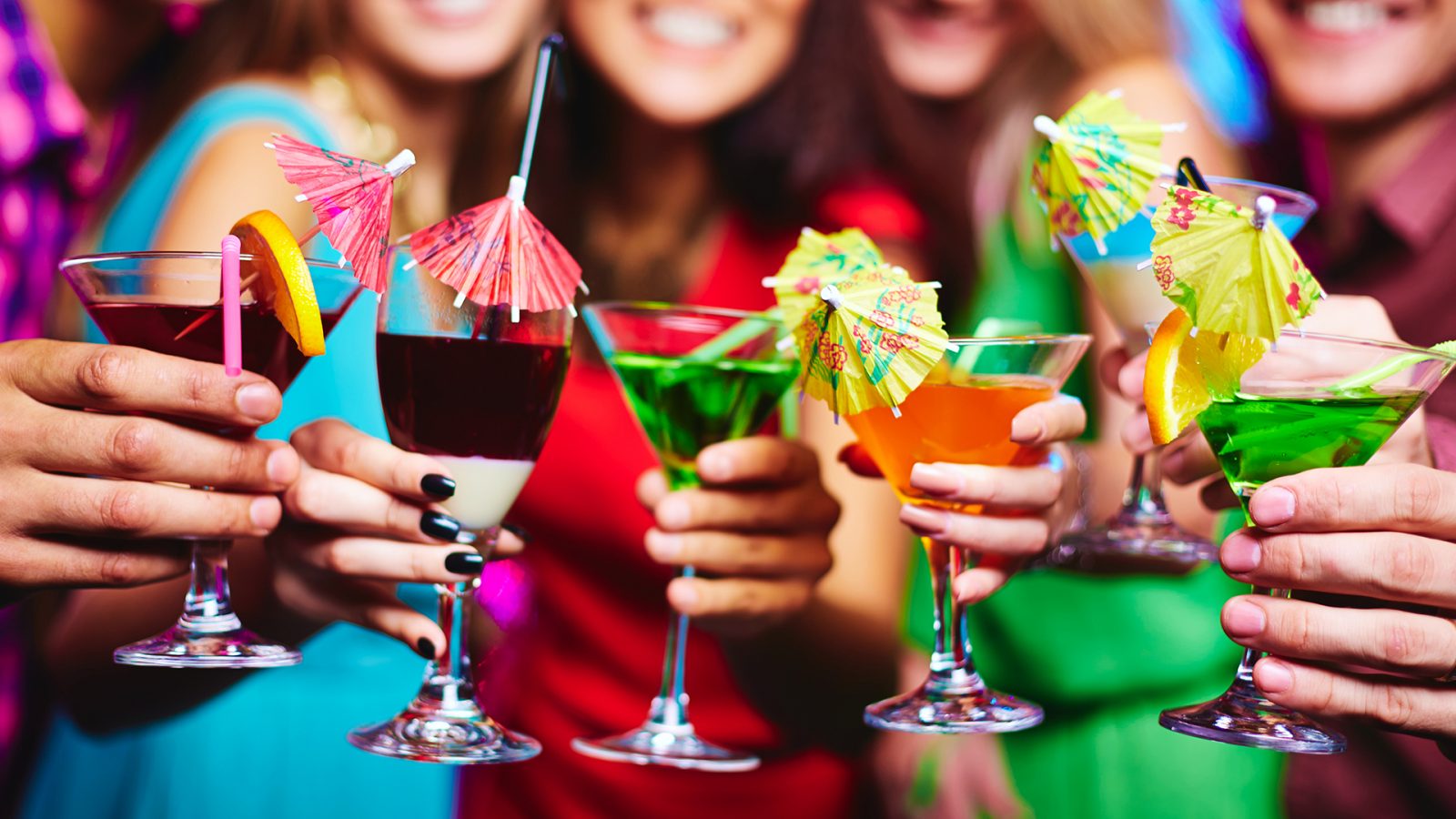 The 5 most unusual cocktail bars in Vienna

This website uses cookies to improve your experience while you navigate through the website. Out of these cookies, the cookies that are categorized as necessary are stored on your browser as they are essential for the working of basic functionalities of the website. We also use third-party cookies that help us analyze and understand how you use this website. These cookies will be stored in your browser only with your consent. You also have the option to opt-out of these cookies. But opting out of some of these cookies may have an effect on your browsing experience.
Necessary Always Enabled
Necessary cookies are absolutely essential for the website to function properly. This category only includes cookies that ensures basic functionalities and security features of the website. These cookies do not store any personal information.
Non-necessary
Any cookies that may not be particularly necessary for the website to function and is used specifically to collect user personal data via analytics, ads, other embedded contents are termed as non-necessary cookies. It is mandatory to procure user consent prior to running these cookies on your website.
SAVE & ACCEPT